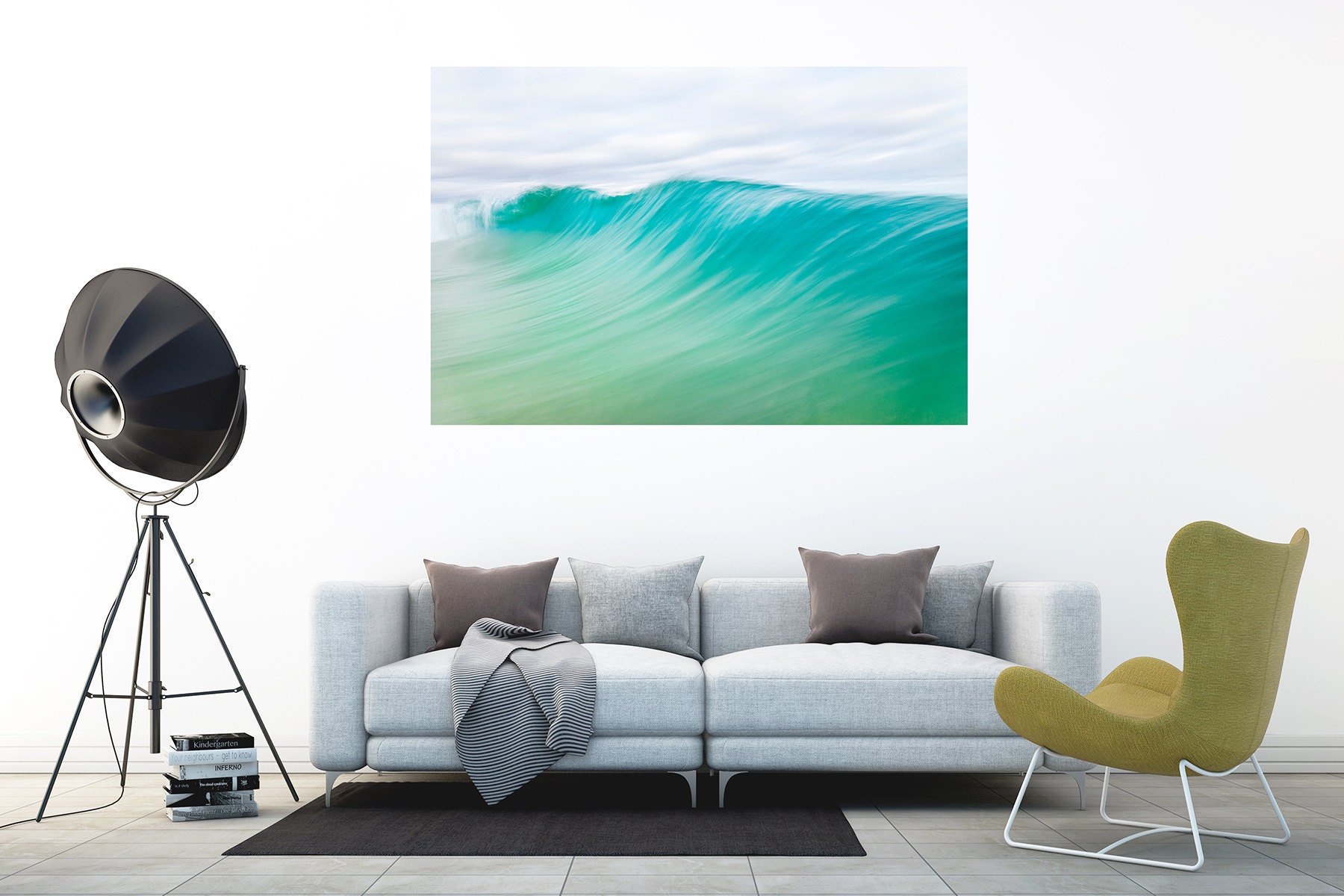 I have always had an affinity with the sea and have spent most of my life living close to it. To this day I still swim in the sea and go paddle boarding regularly although this is mostly done in the warm summer months here in the UK.

On a recent trip to Fuerteventura I was looking out at the beautiful turquoise blue sea and was captivated by the breaking waves. I had taken many picturesque seascape photographs before but I had never actually photographed breaking waves. I know there some photographers out there that just specialize in wave photography and have waterproof housings for their cameras so that they can spend hours capturing the perfect wave image. Unfortunately I do not have a waterproof housing for my own DSLR camera but that was not going to stop me getting my feet wet and hopefully not my camera ! 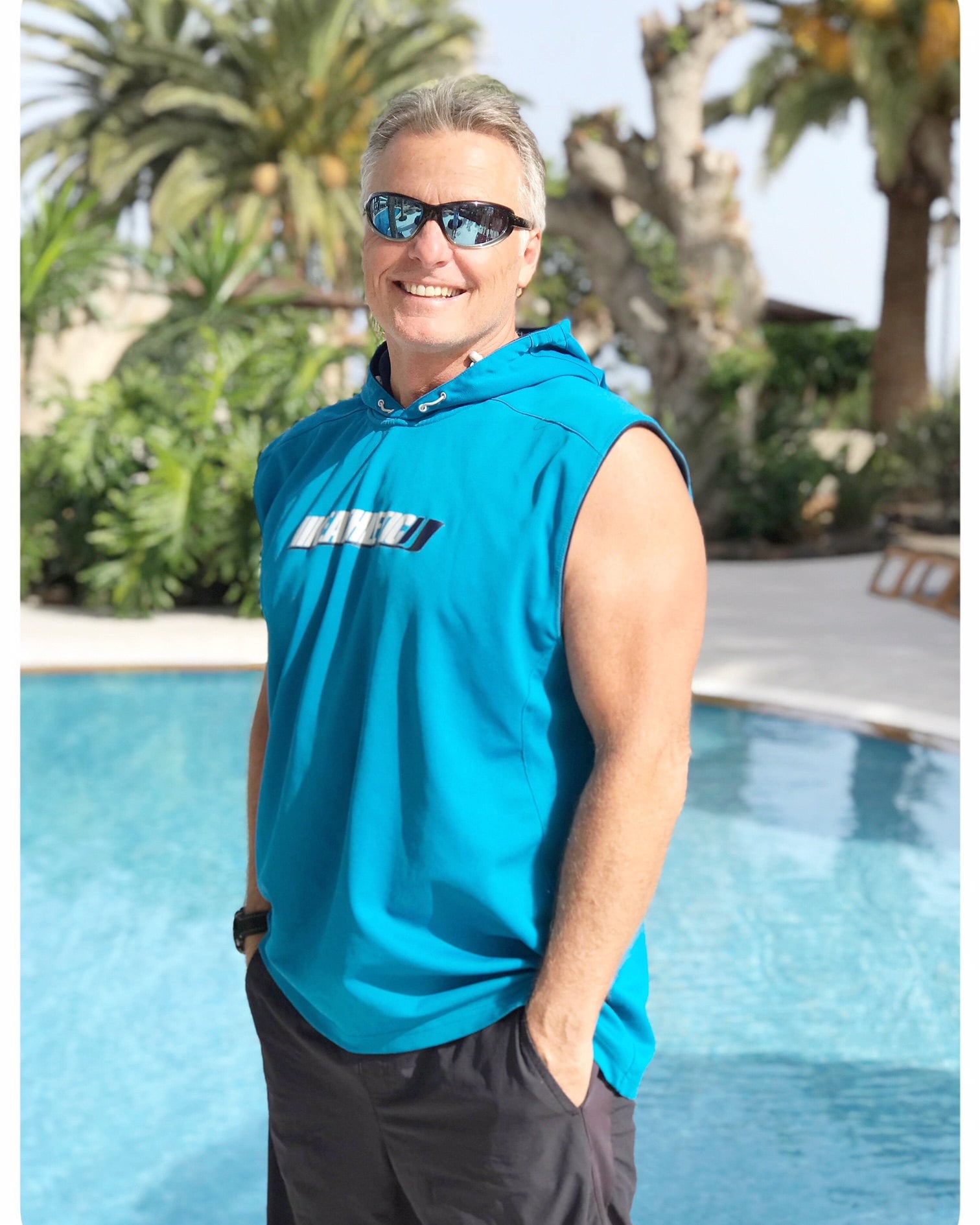 I decided that I would paddle in to the sea up to my knees and try to take photographs of the waves as they broke being careful not to get the camera too wet. The moment that the wave broke I would rapidly lift my camera up into the air to prevent getting completely soaked ! This plan was very successful as I was able to capture some really beautiful wave photographs.

As is normal with me I then decided to experiment with my picture taking. I wanted to create a more artistic and painterly effect to my images. To do this I incorporated a slow shutter speed to emphasize the movement of the water and give a feeling of ‘flowing’ to the photograph. Occasionally I also used a burst of flash along with the slow and fast shutter speed which resulted in some very interesting and abstract pictures.

As you can see below in the the wave photographs the difference in appearance of the first one using a slow shutter speed and the second one utilising flash and a fast shutter speed. The first image comes across as more artistic looking similar to a painting whereas the second photo is more stark showing every detail of the breaking waves texture. I like both because they are so different and they certainly both create a great impact on the wall ! 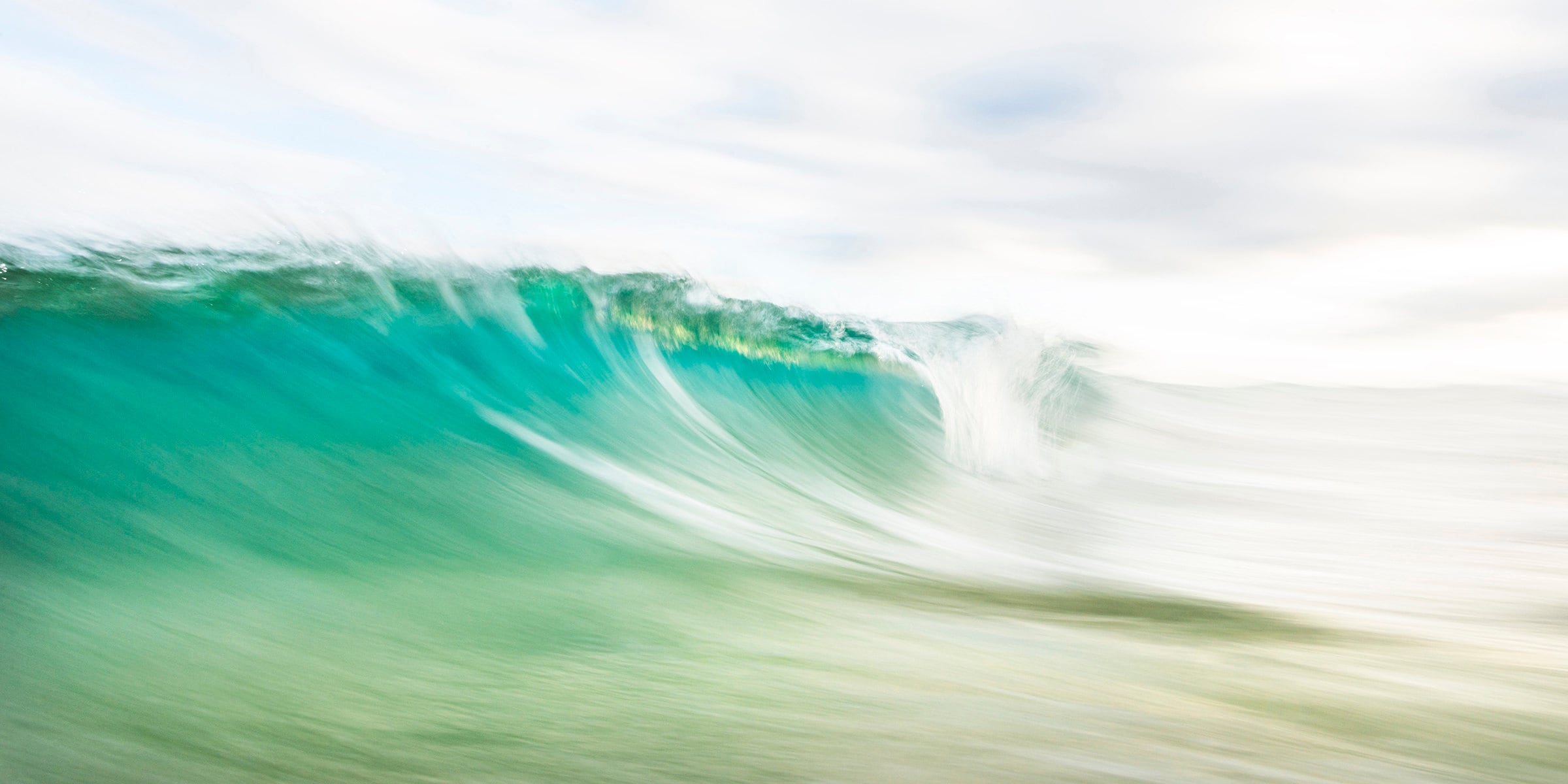 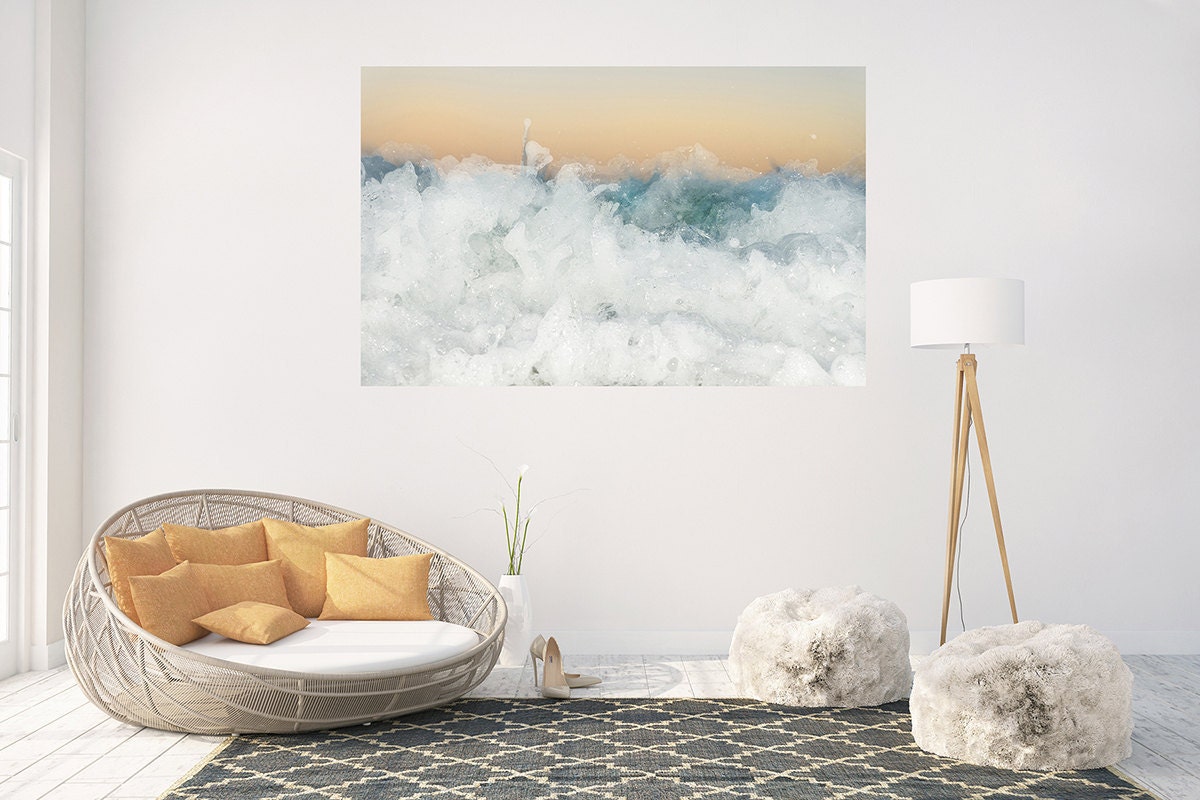 I returned from Fuerteventura with several beautiful wave photos which I am sure will make wonderful large format wall prints for the home. I think that photographs of waves or the sea can create a calm and relaxed atmosphere especially if you reside in a busy town or city. We all need some escapism from the crazy busy lives we lead and beautiful art on the walls is often a great antidote for this. I have made water and wave photography a regular activity of mine and am now always looking out for stormy seas or blue breaking waves to photograph ! If you would like to see more of these images or even purchase some beautiful wave prints just go to the 'WAVES' section at the Gallery at www.andrewlevergallery.com